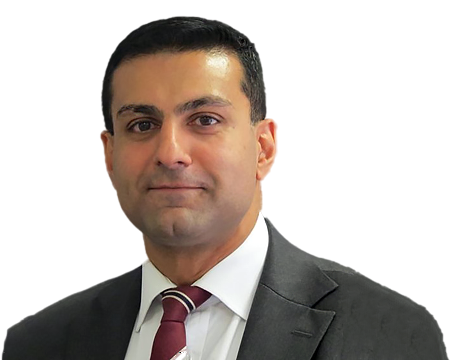 
Dr Rehan Haidry is a pioneering gastroenterologist and interventional endoscopist based in London. Dr Haidry has a wide practice covering all aspects of gastroenterology and commonly sees patients with GORD and acid reflux, abdominal pain and bloating, irritable bowel syndrome, constipation and food intolerances. He has a particular interest in treating patients with acid reflux symptoms and Barrett’s oesophagus, and current his research interests include finding new methods for early detection of oesophageal cancer.

Dr Haidry originally qualified from St Mary's Hospital, London before undertaking specialist  training in London. After completing a prestigious two-year research fellowship at UCLH investigating therapeutic endoscopic techniques, he was appointed Consultant Gastroenterologist at UCLH NHS Foundation Trust in 2011. Dr Haidry is the director of endoscopy  and clinical lead for G.I medicine for the division of gastroenterology at University College Hospital and leads the upper GI interventional endoscopic unit.

As Honorary Senior Lecturer at University College London, Dr Haidry is committed to the growth of the medical specialty of interventional endoscopy. Dr Haidry continues to publish extensively and has co-authored several key guidelines over the past 5 years. He is currently exploring endoscopic approaches to the treatment of type 2 diabetes and obesity, and was the first in the UK to perform cryo-ablation on patients with Barrett’s oesophagus and early squamous cancer.

e-Consultation is a private messaging and video conference service that allows contact with leading specialists at the time you choose, from any place. 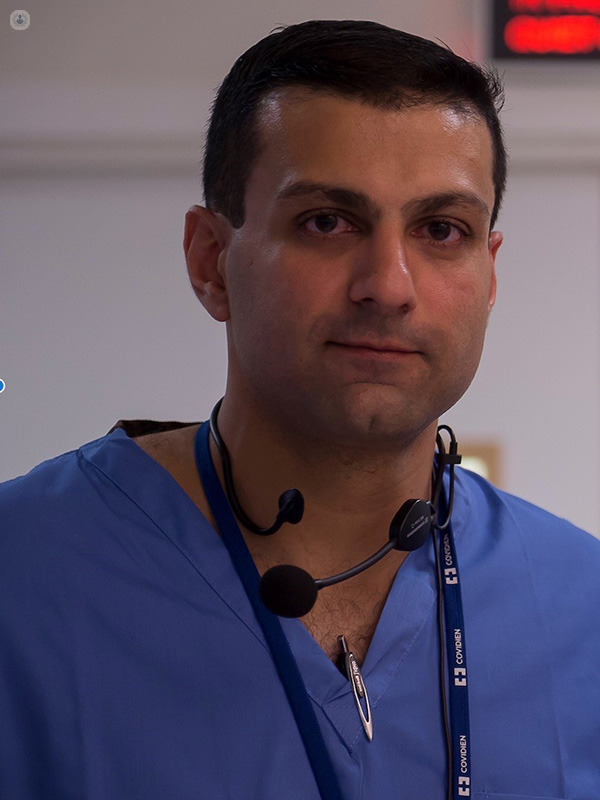 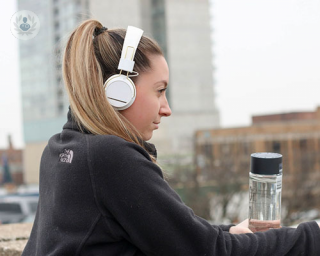 How to relieve bloating

It's not nice having a swollen belly or feeling really stuffed after eating! We've asked one of our expert gastroenterologists Dr Rehan Haidry to share his advice on how to relieve bloating. 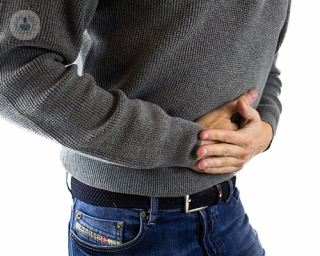 Bloating: is it the sign of a medical condition?

We've all suffered from feeling bloated before, which can leave us feeling really uncomfortable and full. But have you ever wondered just what has really caused this? We've asked a leading gastroenterology Dr Rehan Haidry to explain how the gut works and what causes bloating. 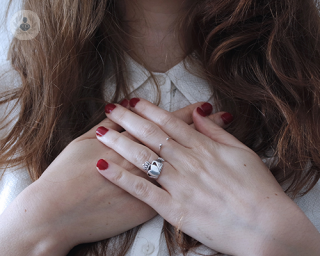 Acid reflux is a fairly common problem, and is often manageable by watching what you eat. However, in some people, it can become a recurring problem that has a big impact on their day-to-day lives. Stretta is one procedure that aims to solve the problem in a unique way. Dr Rehan Haidry, a pioneering gastroenterologist is here to explain. 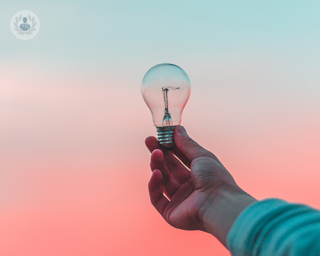 Could we use AI to detect oesophageal cancer?

Recent medical innovation has seen the use of artificial intelligence (AI) in performing endoscopic imaging in the screening for pre-cancerous and cancerous abnormalities. Such technology presents a way to improve the detection of early oesophageal cancer. Dr Rehan Haidry is an innovative gastroenterologist and endoscopist, who is actively shaping this future of cancer detection, and here he discusses how AI fits into his field. 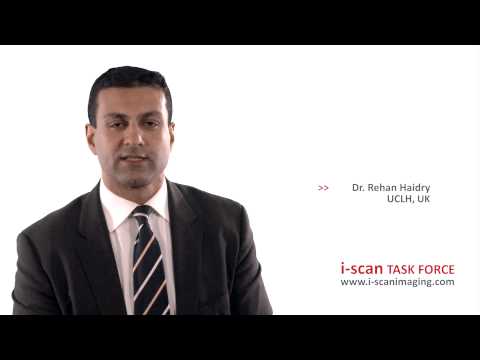 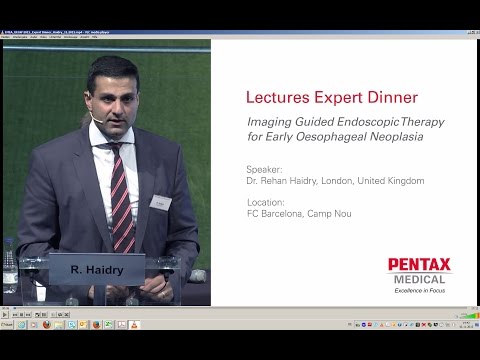